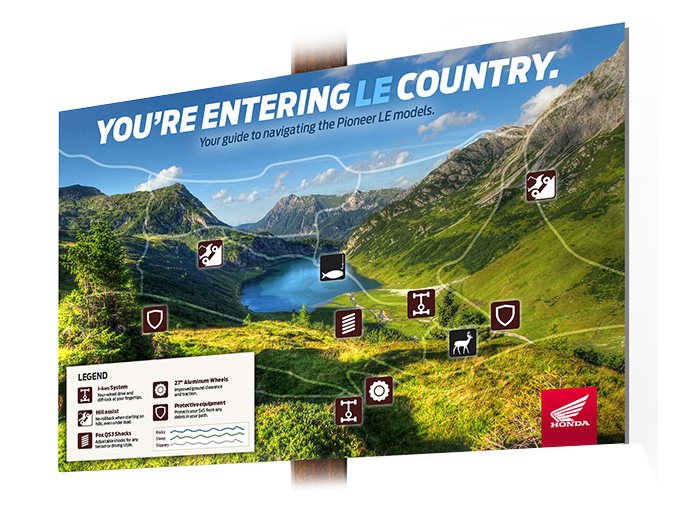 Honda needed a creative way to draw its in-store customers to the Pioneer SxS model and explain the value of the new 1000LE features.

Honda needed a way to draw attention to their Pioneer 1000LE models of their SXS line. The problem was that it's features and their locations were difficult to explain, even for the staff. The LE model was more expensive and while the added features were valuable, they weren't as apparent to the average customer.
Honda needed to communicate the value in a way that would resonate with their rugged, outdoor clientele, drawing attention not only to the model itself, but  demonstrating its added features in a creative way.

We presented a small selection of concepts to Honda and decided on an interactive 'Parks Canada' style map that would resonate with ATV and park enthusiasts. The map would identify the LE features as location markers on the map, and would correspond to a placard(tag) attached to the vehicle.

The result was a 'parks Canada' style map which was installed at the in-store location of the Pioneer 1000LEs.
‍"You're entering LE country" tells customers that the LE model is built with features specifically for any type of terrain found on the map. 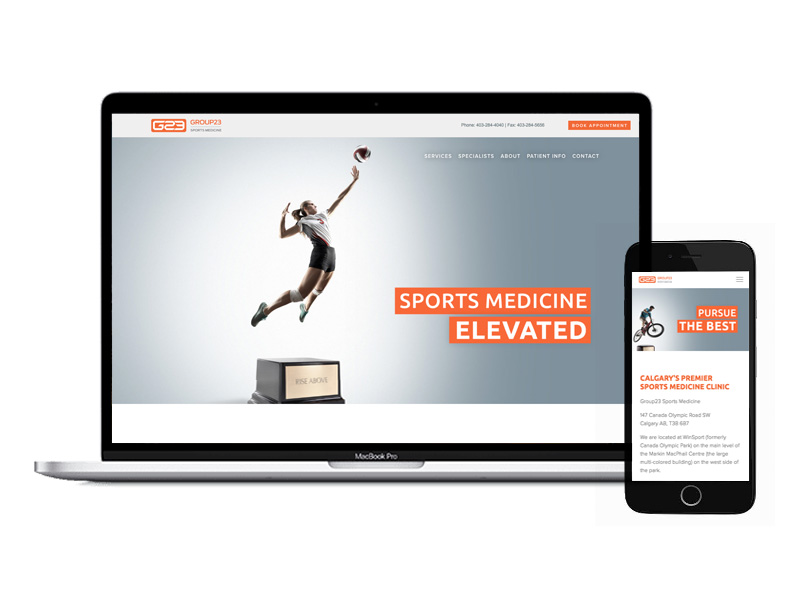 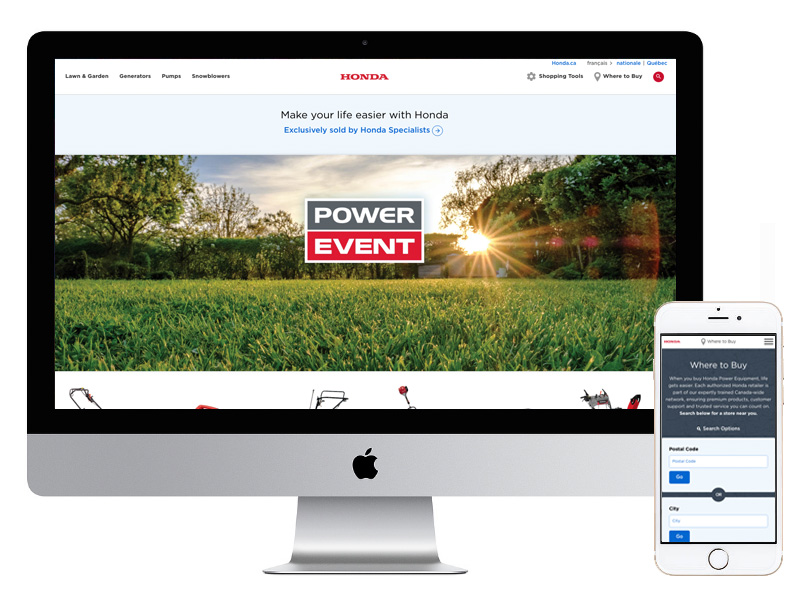 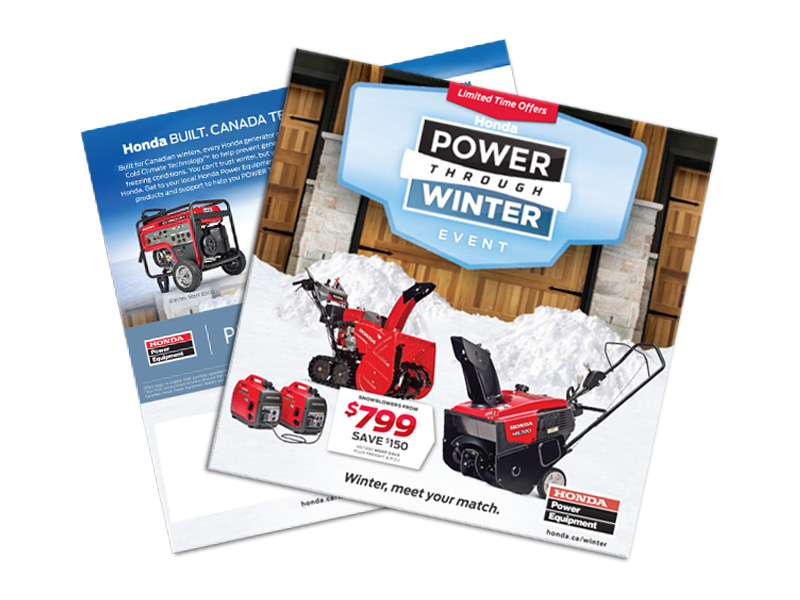 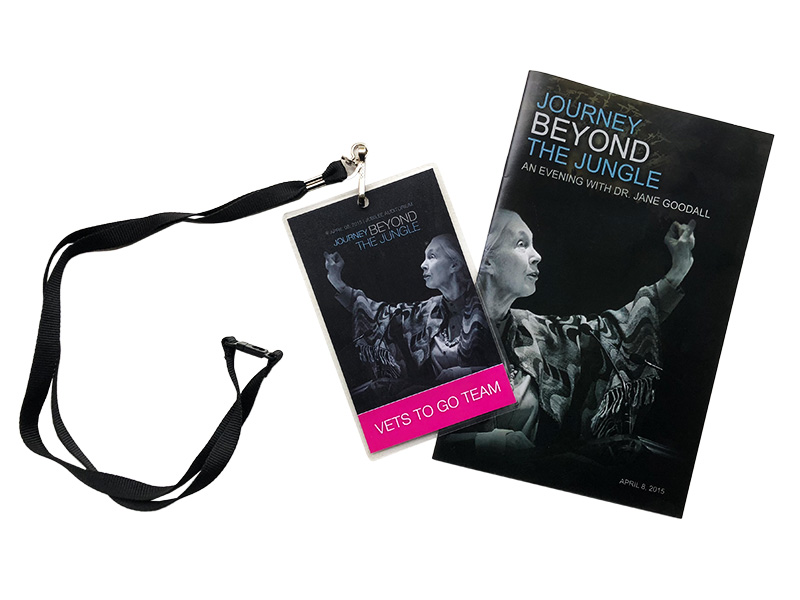 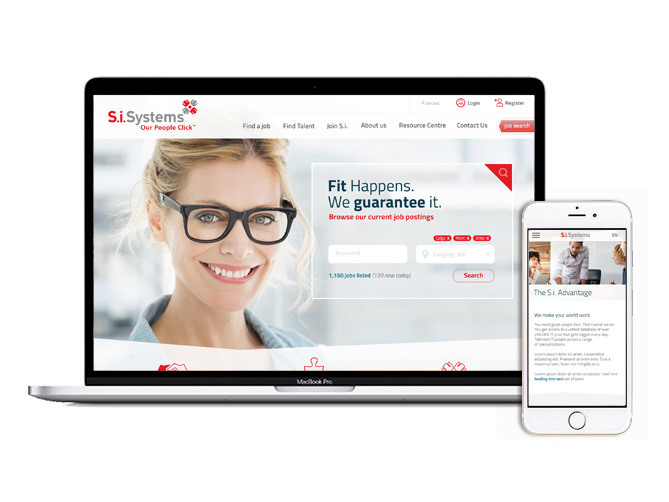 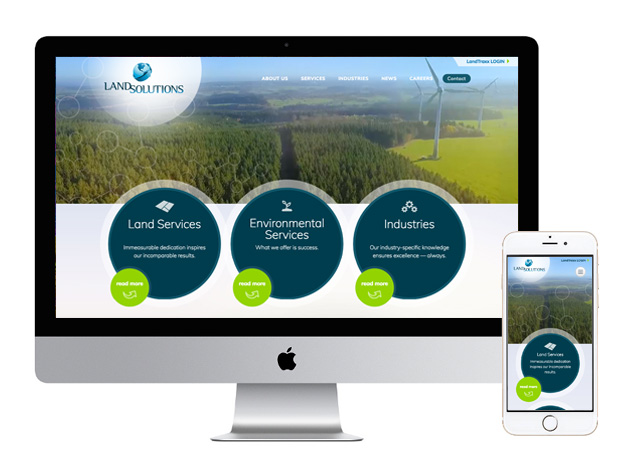